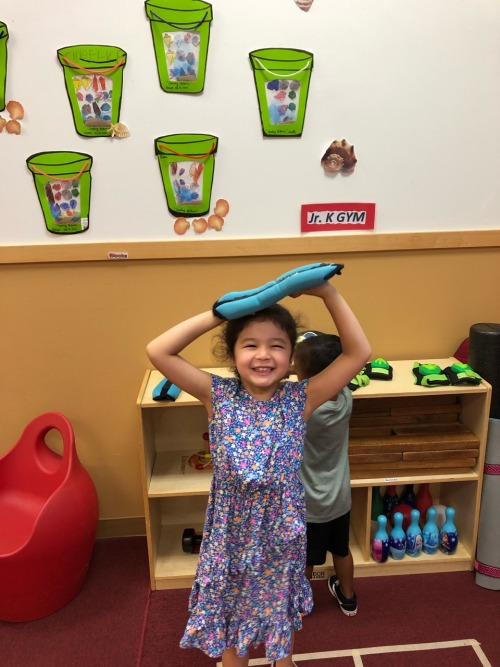 So thankful for Emma’s old preschool! A couple days after I got home from the hospital with a preemie that had lost a scary amount of weight and had to be fed by a syringe around the clock in hopes of bringing his weight around*, I realized that Liam’s early birth also meant I’d need to be back at work 5 weeks earlier than I planned… and right as Emma’s summer school was ending. The last thing I wanted to deal with at the time was to also figure out what to do with my rambunctious 5-year-old for a month.

So so so happy that Emma was able to go back to the school she had been at since she was 2 years old! I’m relieved that I can just fall back into our old routine for one more month and Emma is thrilled to be back with her friends and teachers she adores before having to face the scary world of Kindergarten. ♥️♥️♥️

*note: hilarious to think about now that his weight is 97th percentile adjusted and 75th percentile unadjusted